In order to guarantee foundries and industries a strategic and professional point of reference for making aluminium die-casting moulds, OMFA is constantly involved in researching and developing advanced solutions to optimise production efficiency, ensure prompt time schedules and utmost flexibility, and achieve the total quality of the moulds made. It is precisely in this perspective that the company has a large inventory of always up-to-date machinery able to offer top performance.

Gantry machines to be able to build large matrices accessorised with electric mandrels able to reach up to 50,000 rpm. 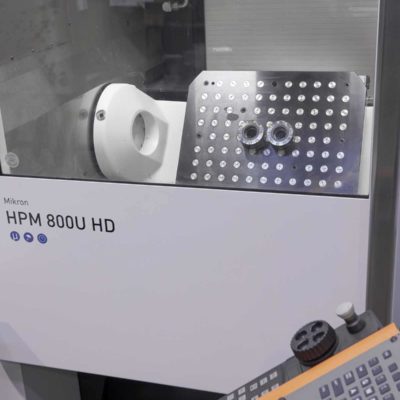 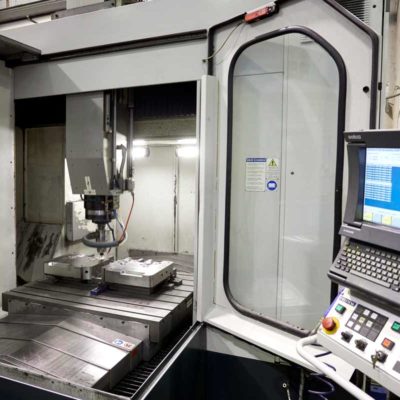 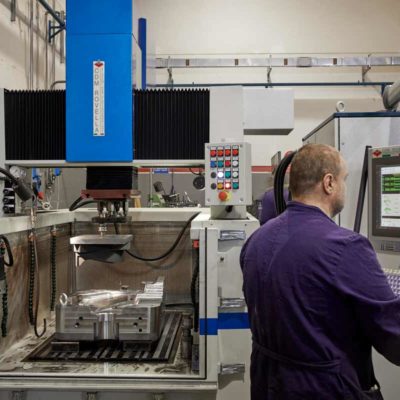 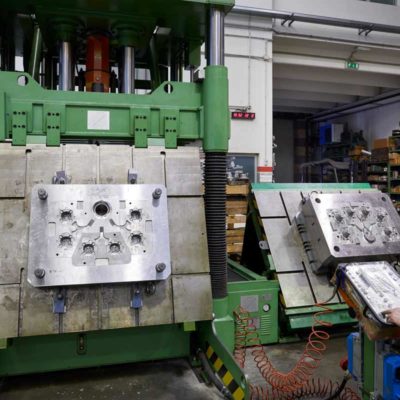 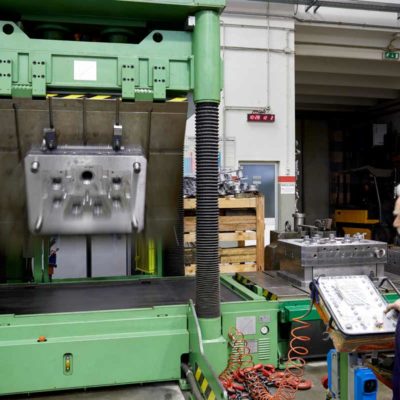 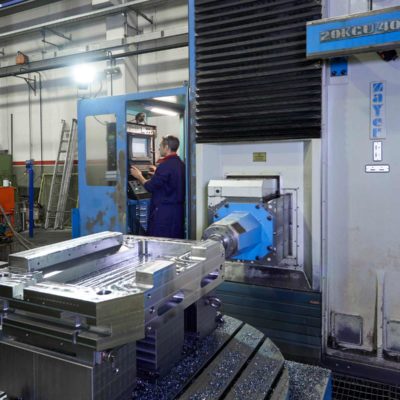 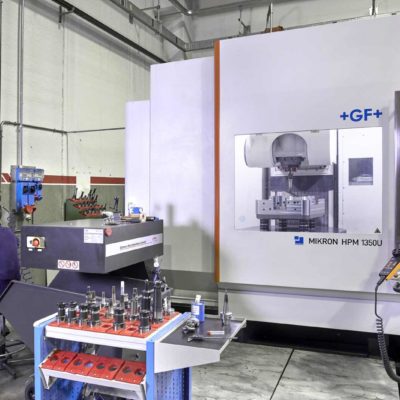 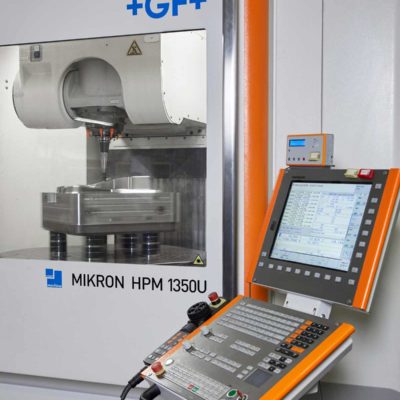 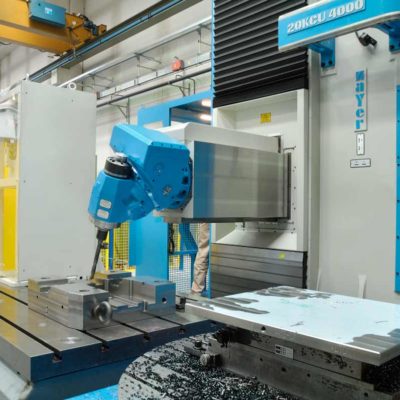 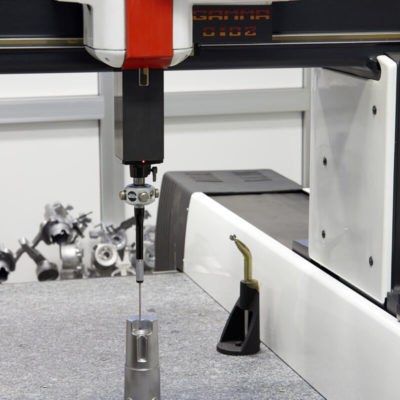 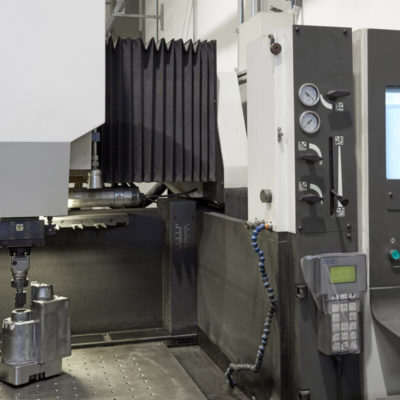 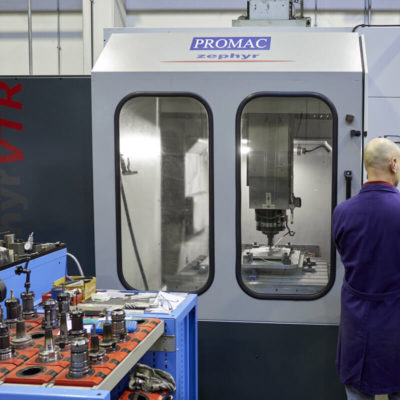 In making die-casting moulds, OMFA pays enormous attention also to the mould assembly stage, an aspect in which it totally relies in the ability and experience of its personnel who are highly qualified and specialised for this type of machining. If the mould components are initially made with the technology of the machinery, it is the high level of skills of the OMFA team that determines the quality of the final product’s success. In this perspective, precision is the maximum priority that the entire team gives to the product. During casting, the mould must in fact face temperatures of about 700°C with which it comes into contact, but without expanding or becoming deformed.

In addition to making die-casting moulds, OMFA offers a total, full-range customer assistance service in order to support its customers in every process stage, from design to sampling and all the way up to after-sales. OMFA’s specialised engineers provide the user with complete technological assistance during the first phase of putting the moulds into production and optimisation of the process of castings achieved in order to guarantee perfect operation and the total satisfacton of the customer’s needs.